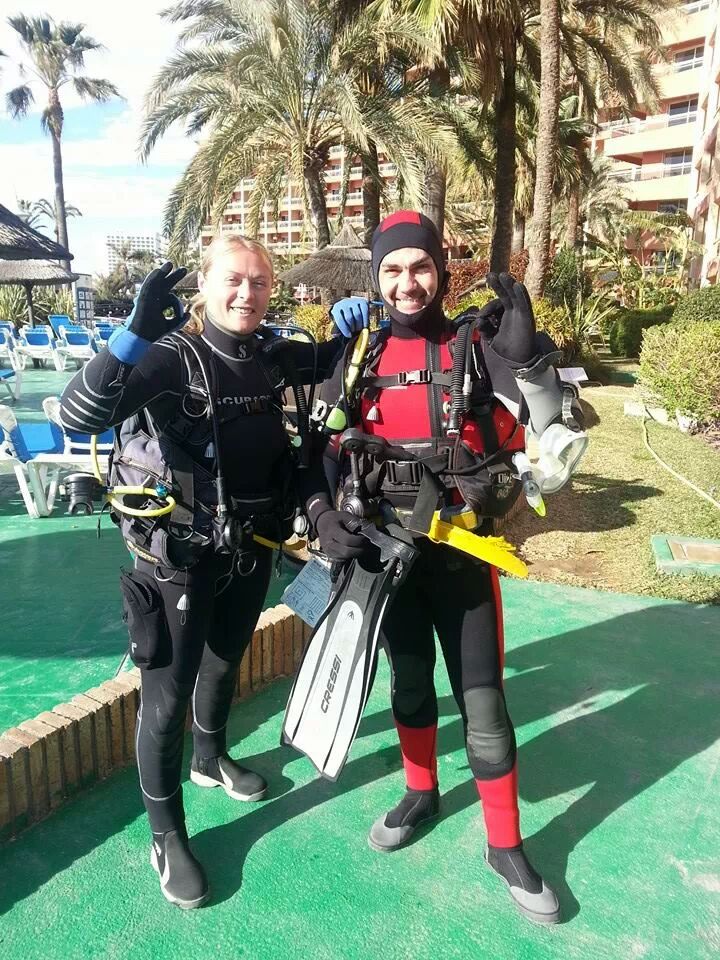 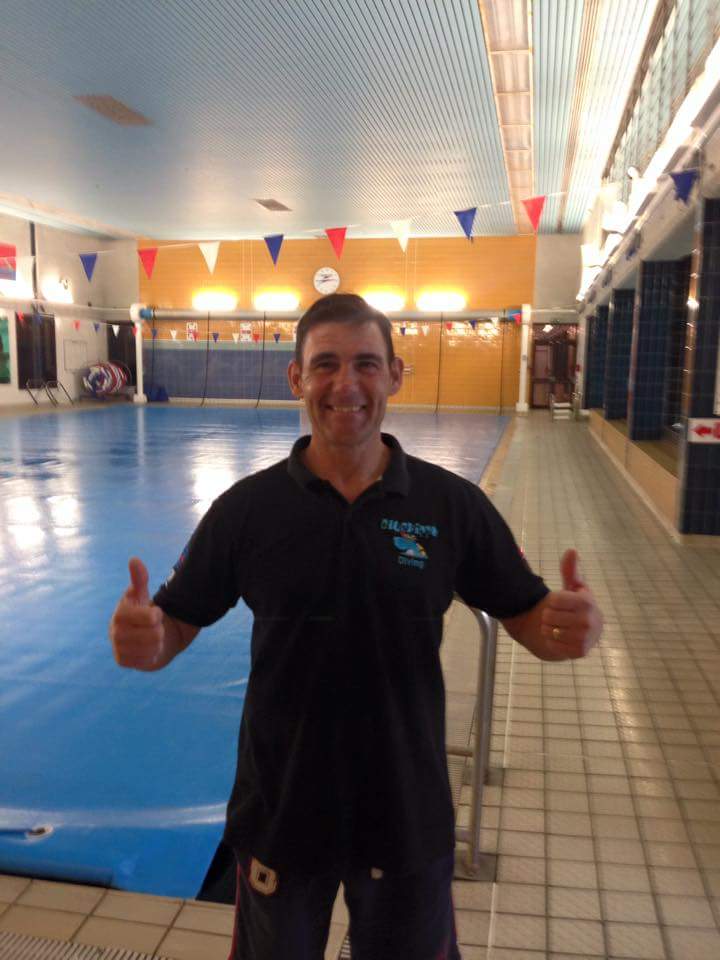 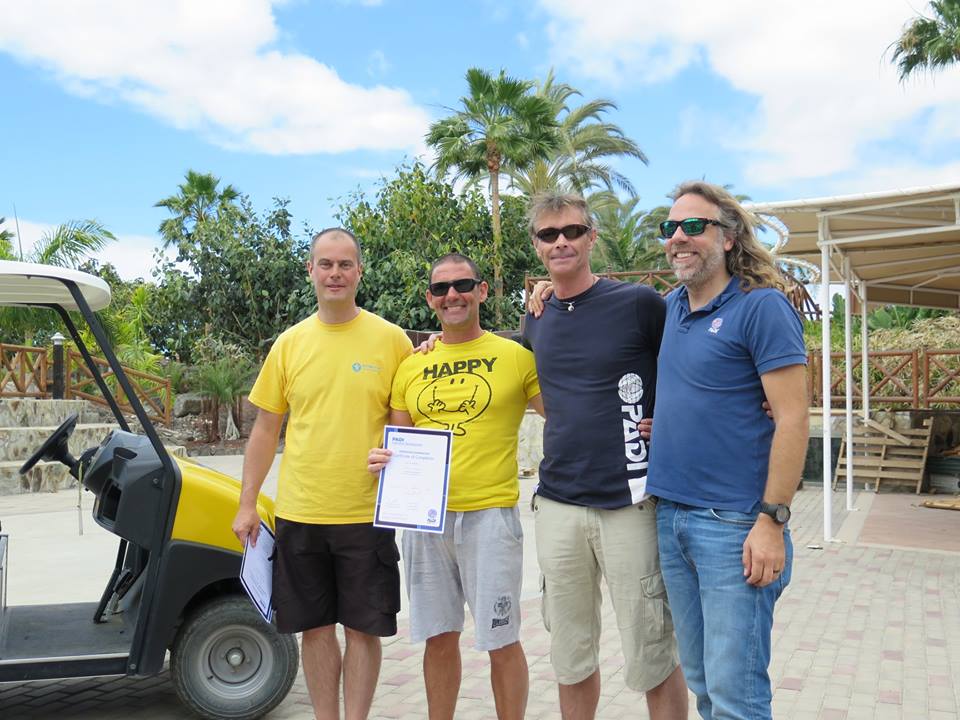 Trainer. Scuba T is short for Scuba Toddy's “Toddy” being my middle name and a wee nickname.

Isles to the freezing cold lochs of Scotland, he has experienced it all. His journey began when

every day.” So being the incentive person that he is, on returning home to his office job, he

began researching the process of becoming a scuba instructor.

followed by my Drysuit course. I kept diving twice a week in Scotland and in Spain until he had

enough experience and dives to sit his Divemaster course.

centre for eight weeks while doing his course and gaining valuable experience. On returning

more before for filling his dream to live in Spain. Colin passed his Instructor exam and set up

months. Due to a change in his circumstances Colin returned to Scotland to establish Scuba Ts

Diving in the Stirlingshire area.

learned from his time in Spain to Scotland and hopefully his customers get the benefit from this.

on skills to Scuba T students.